A high-energy opener – great for promoting the giving and sharing of energy.

Ask the group to form a circle and explain that the game requires each player to create an action and a sound (it is important that it is just a sound and not a sentence). At this point, it might be a good idea to demonstrate a few action-and-sound combinations in order to give the group some inspiration (and the opportunity to marvel at your groundbreaking fusion of karate kick and chicken squawk, or fist pump and baby cry). Encourage the players to be as creative/wacky as they can with their action-and-sound combinations, and ask them to be as focused as possible when the exercise begins in order to build and sustain energy effectively.

Begin by performing your action-and-sound and encouraging the players to copy you, all the way around the circle. The golden rule is: once the action-and-sound cannon has started, it must not lose any vocal or physical energy, it should only increase in energy.

After the cannon has navigated the circle, the person who started the action and sound (in this case, you) finishes it off at the pinnacle of vocal and physical attack, and the next person in the circle begins a new action and sound. Let this run for a few revolutions before pausing the game.

Explain that energy is created and sustained by cueing-in fast and sharing energy with our fellow performers. Inform the group that from now on, as soon as a cue is dropped or a performer fails to sustain/increase the level of energy, the game will be stopped and restarted. You will probably have to restart two or three times, but pretty soon the players will get the hang of it and the actions and sounds will start to rocket around the circle in ever-increasing spirals of energy.

This inclusive exercise is excellent for encouraging attack from more timid performers or for channeling the energy of a particularly exuberant group. 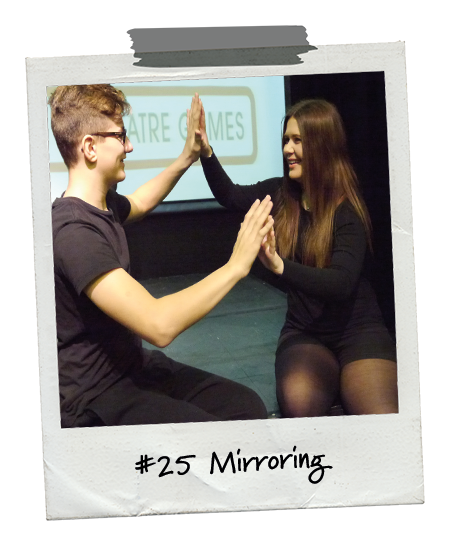 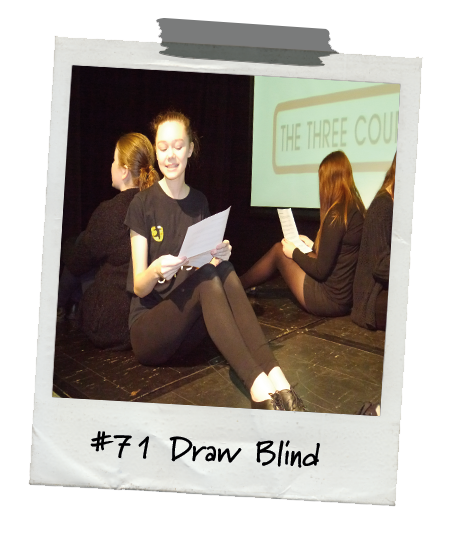 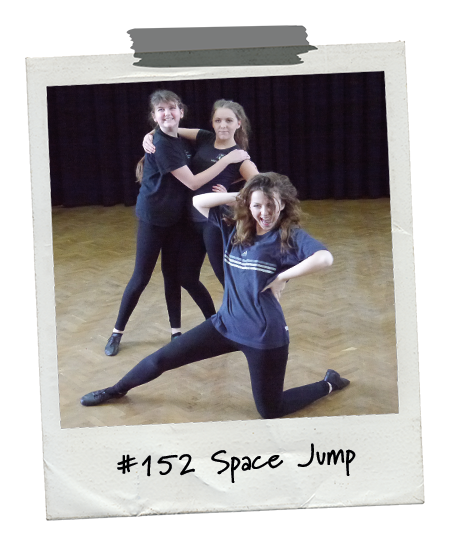