A fast-paced and energising Starter that promotes focus, listening and attack in performance.

Have the group sit in a row. Choose a player (A) from one end of the row and ask him/her to take to the playing area.

Instruct each member of the group to think of a scenario that would give rise to an argument. Encourage them to think of something that would make them extremely angry, so less, ‘She broke my pencil’, and more, ‘She stole my boyfriend/read my diary/killed my cat’. The stronger the choice, the more energy, focus, drive and attack the players will have in performance. Now, you’re ready to begin.

Start from either end of the row and have the first in line (B) enter the playing area and start their argument with A, stressing that physical contact is absolutely not allowed. The object of the rage (A) must listen to the tirade and respond.

After twenty seconds (or longer/less depending on how engaging it is), stop the argument. Instruct A to sit down, ask B to stay on stage in order to become the receiver of the rage and then invite the next player in line to enter and start a new argument with B.

Continue this until all players have argued and been argued with. The object of the exercise is to listen to your fellow performer and to give, share and sustain energy in performance.

This is a very effective exercise for encouraging players to let go and project their performance to the back row. Demand that the performers bring as much vocal and physical attack as possible to the playing area – you will often be amazed by the results. I have known the meekest performer to produce hugely energised and committed work from this premise. 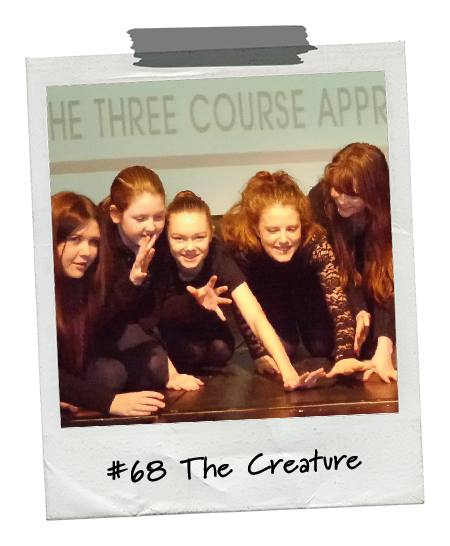 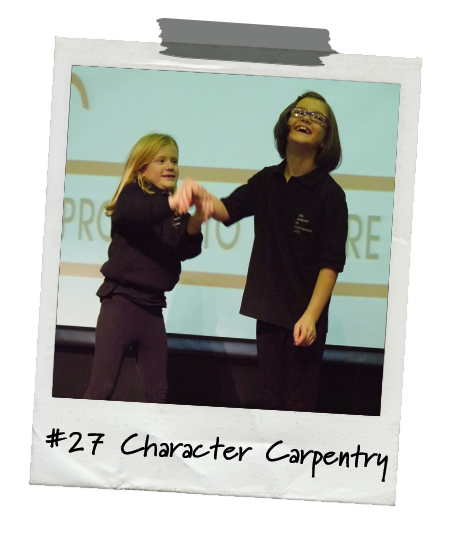 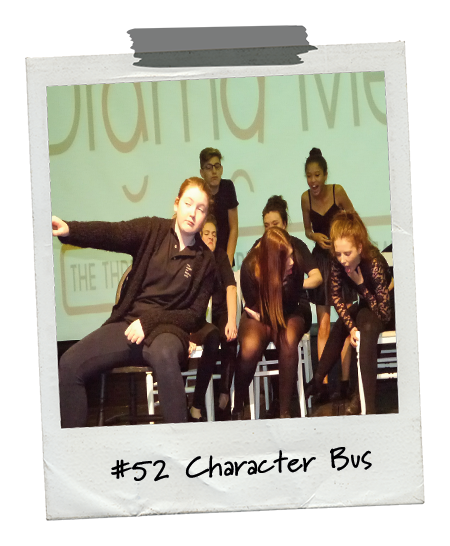